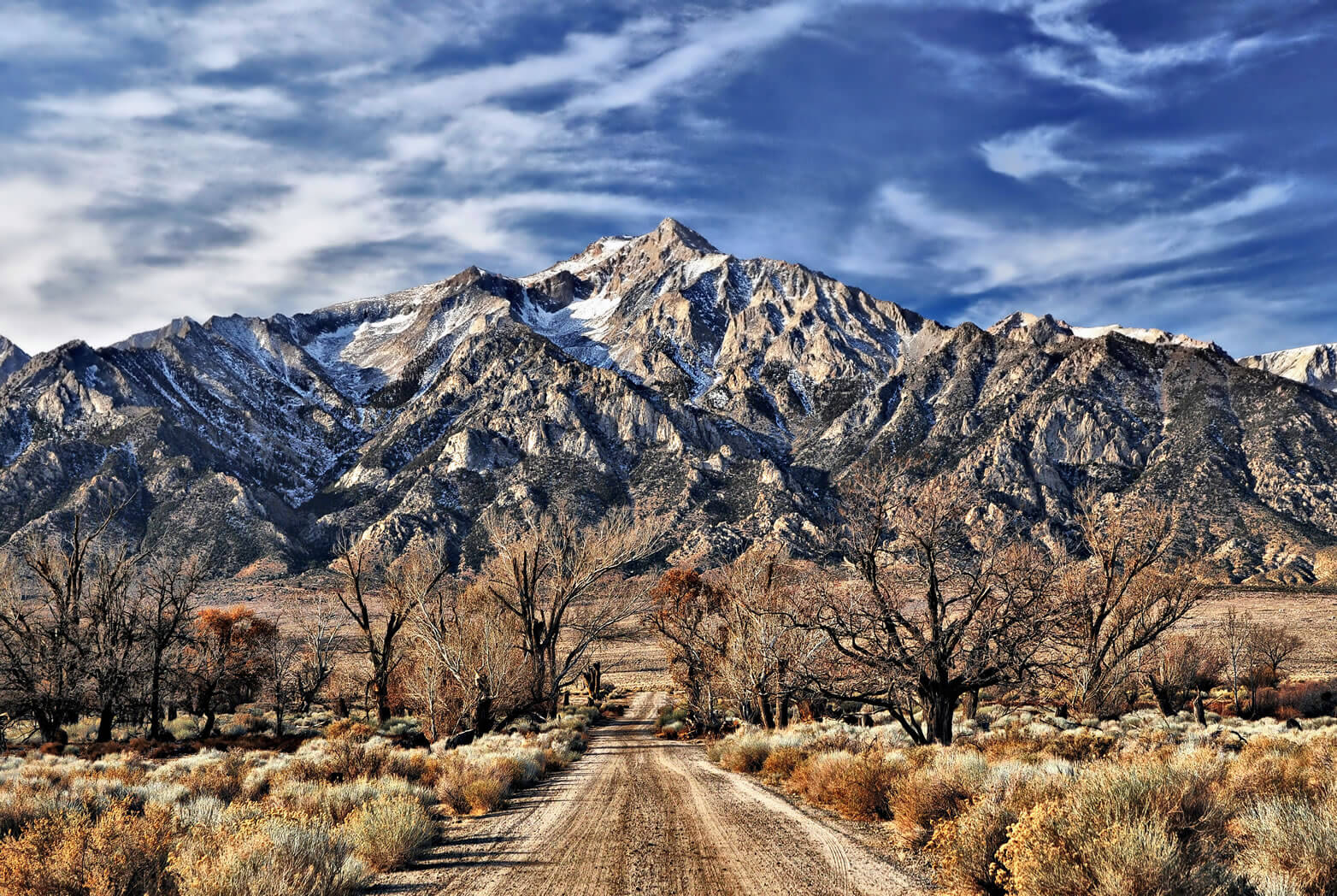 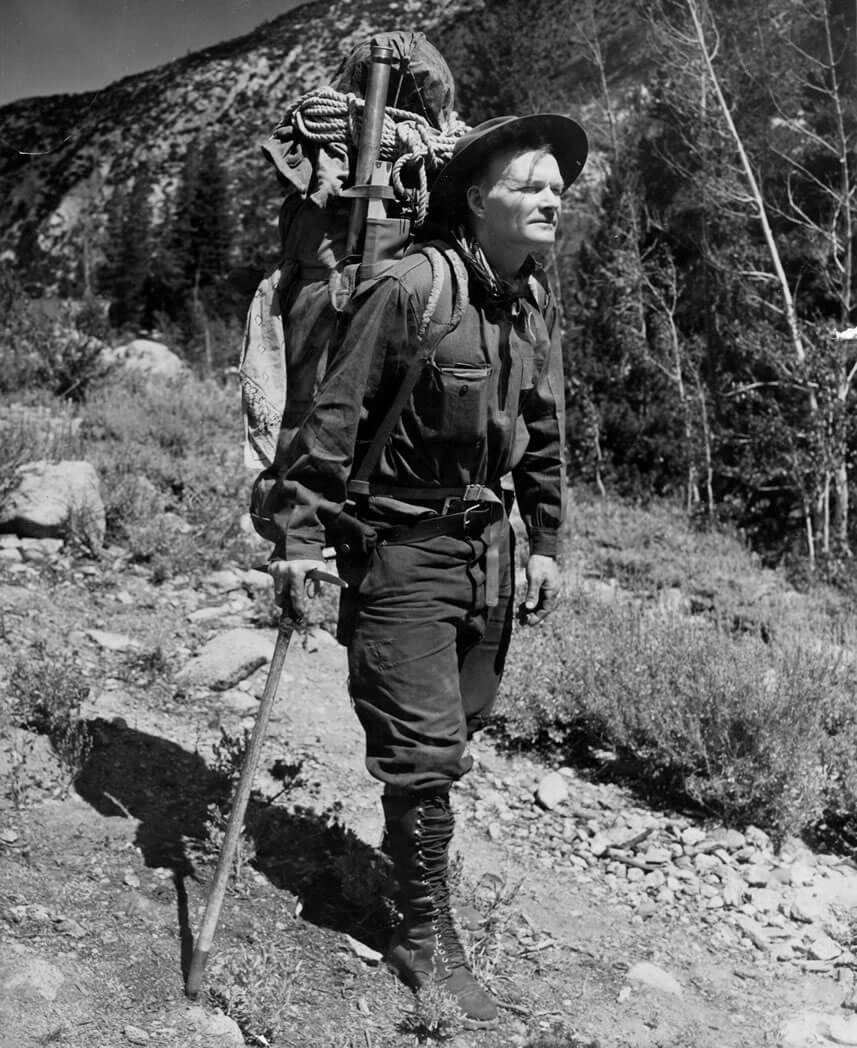 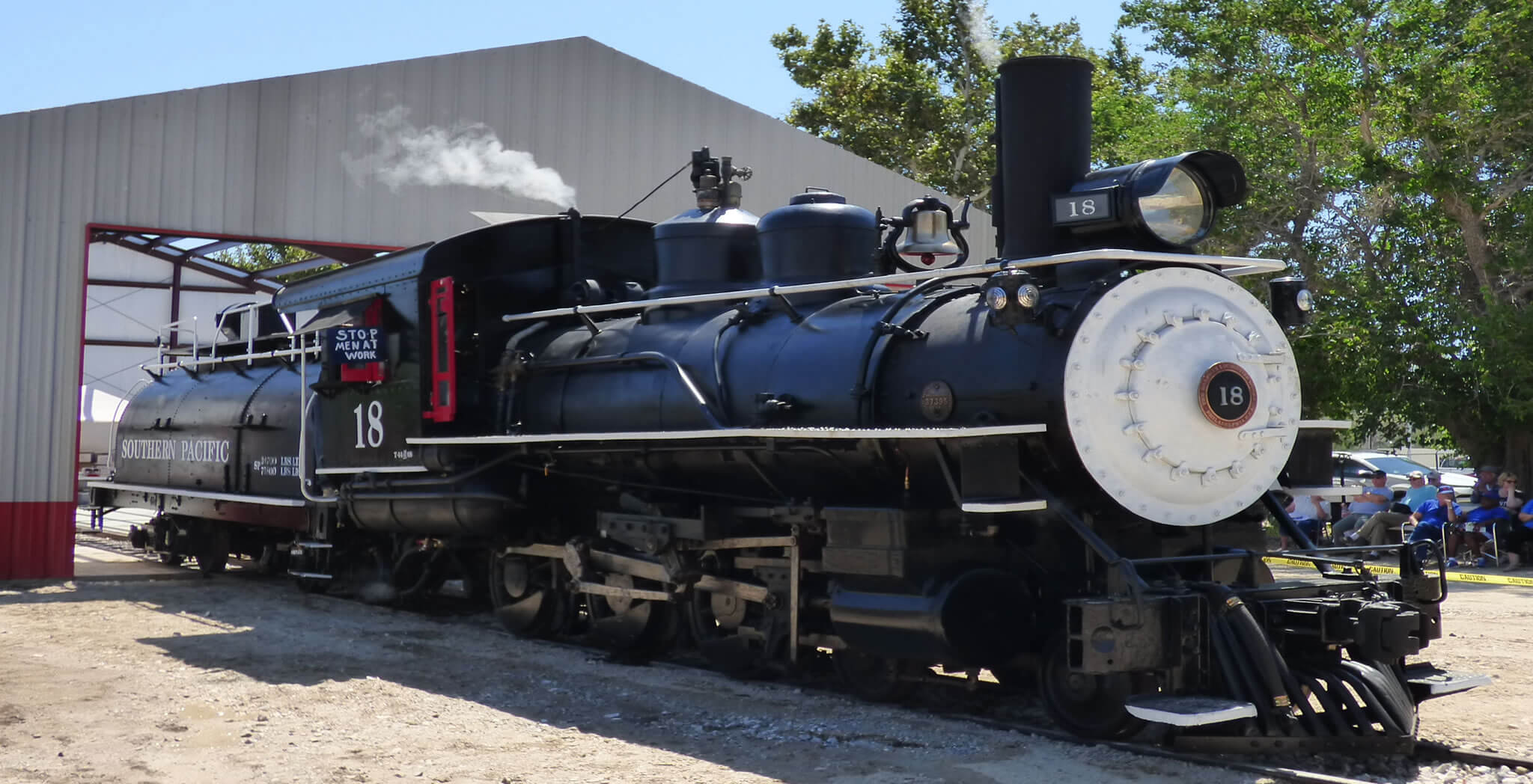 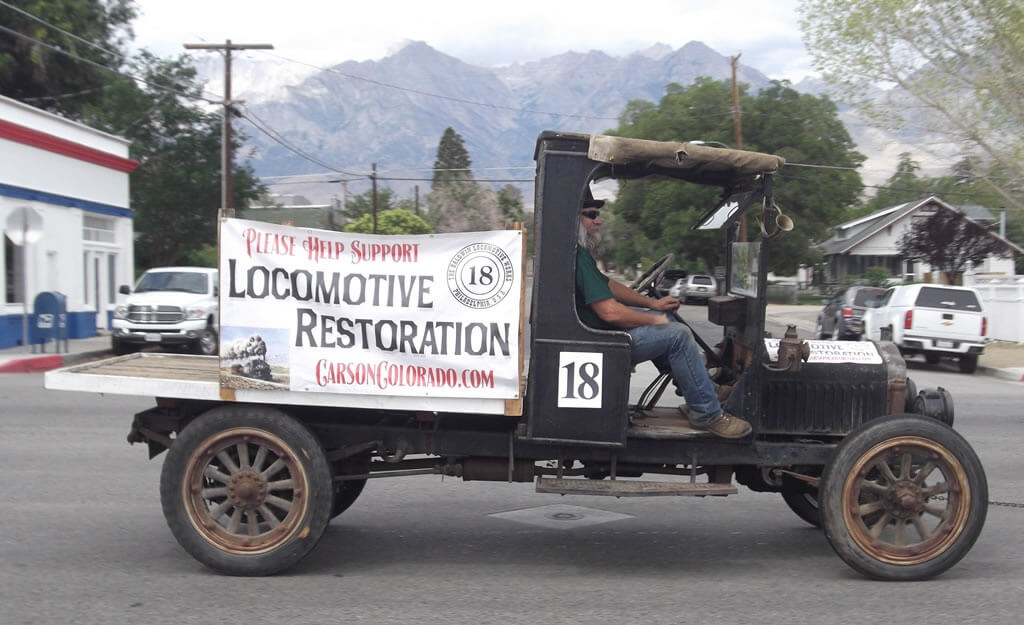 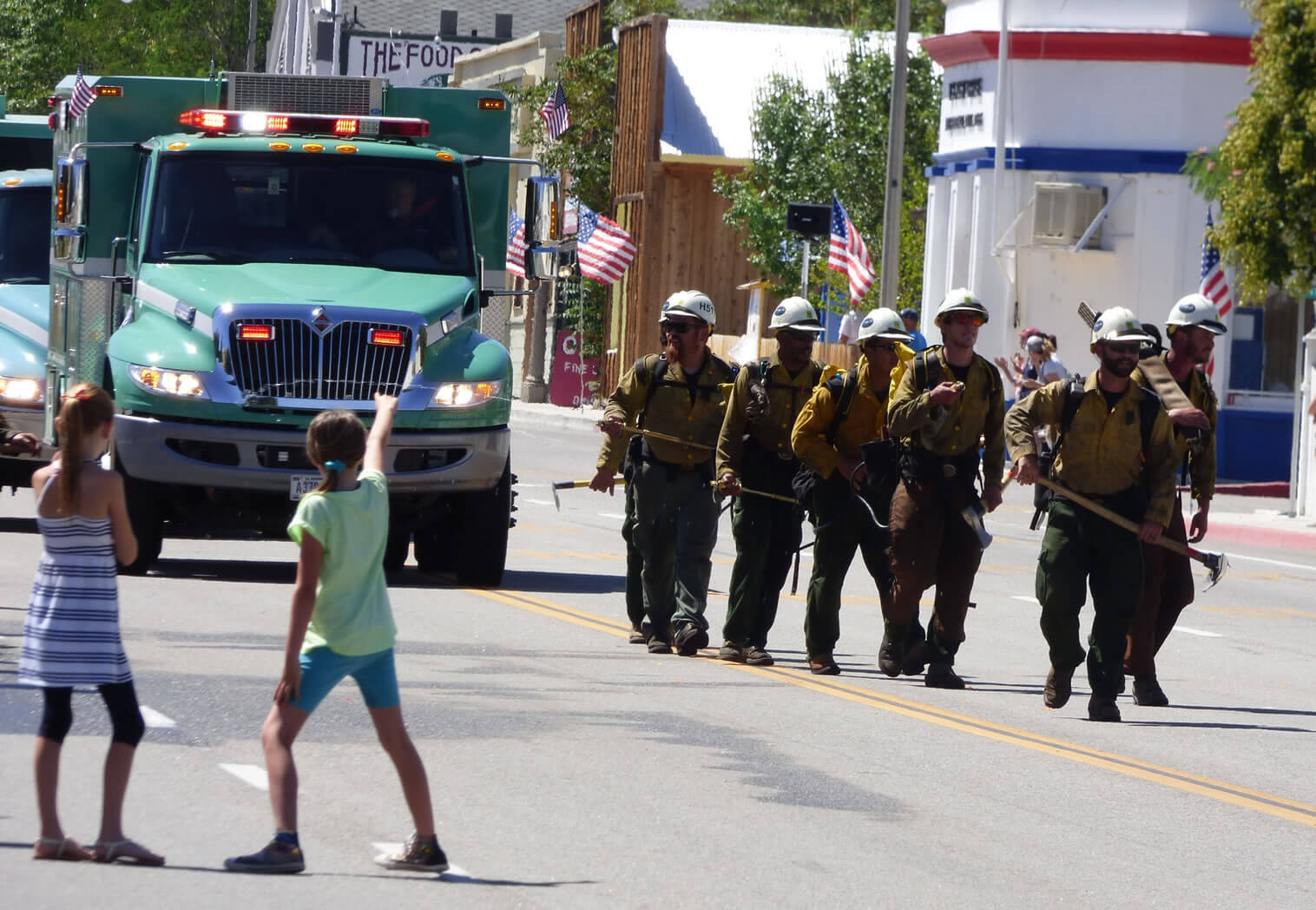 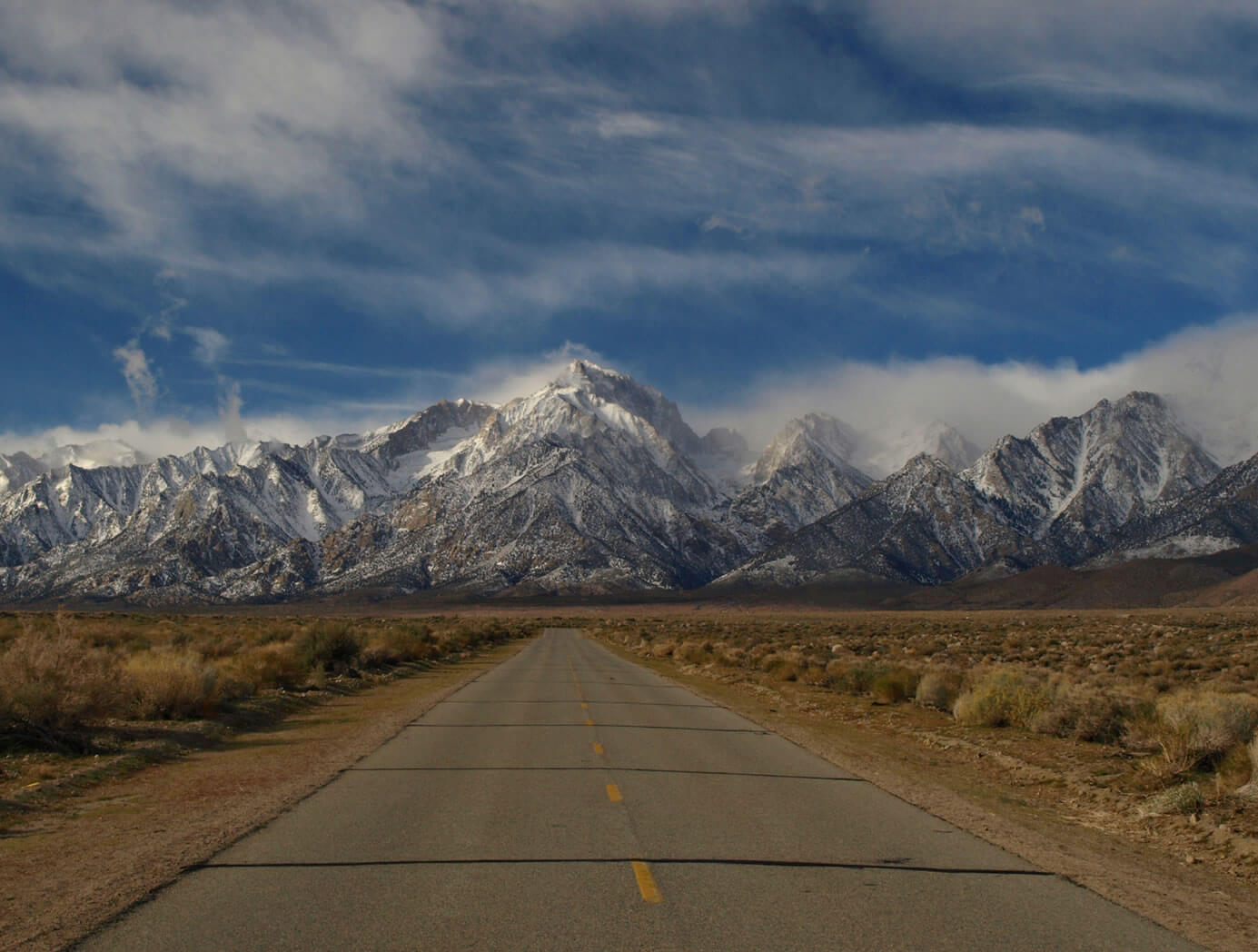 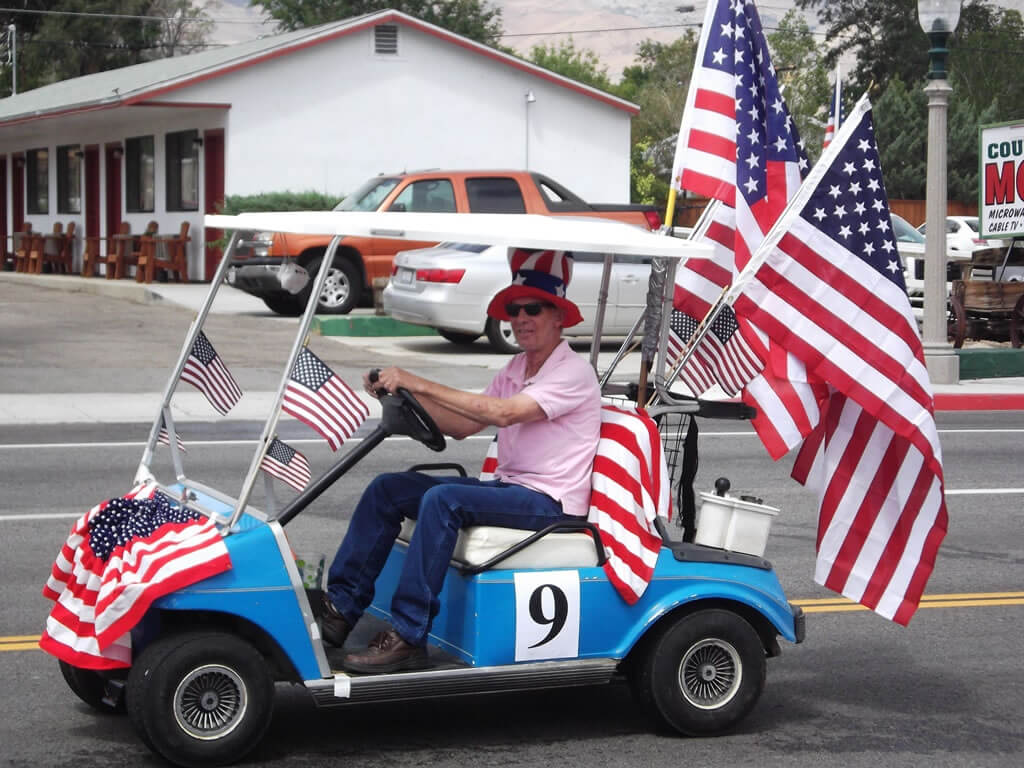 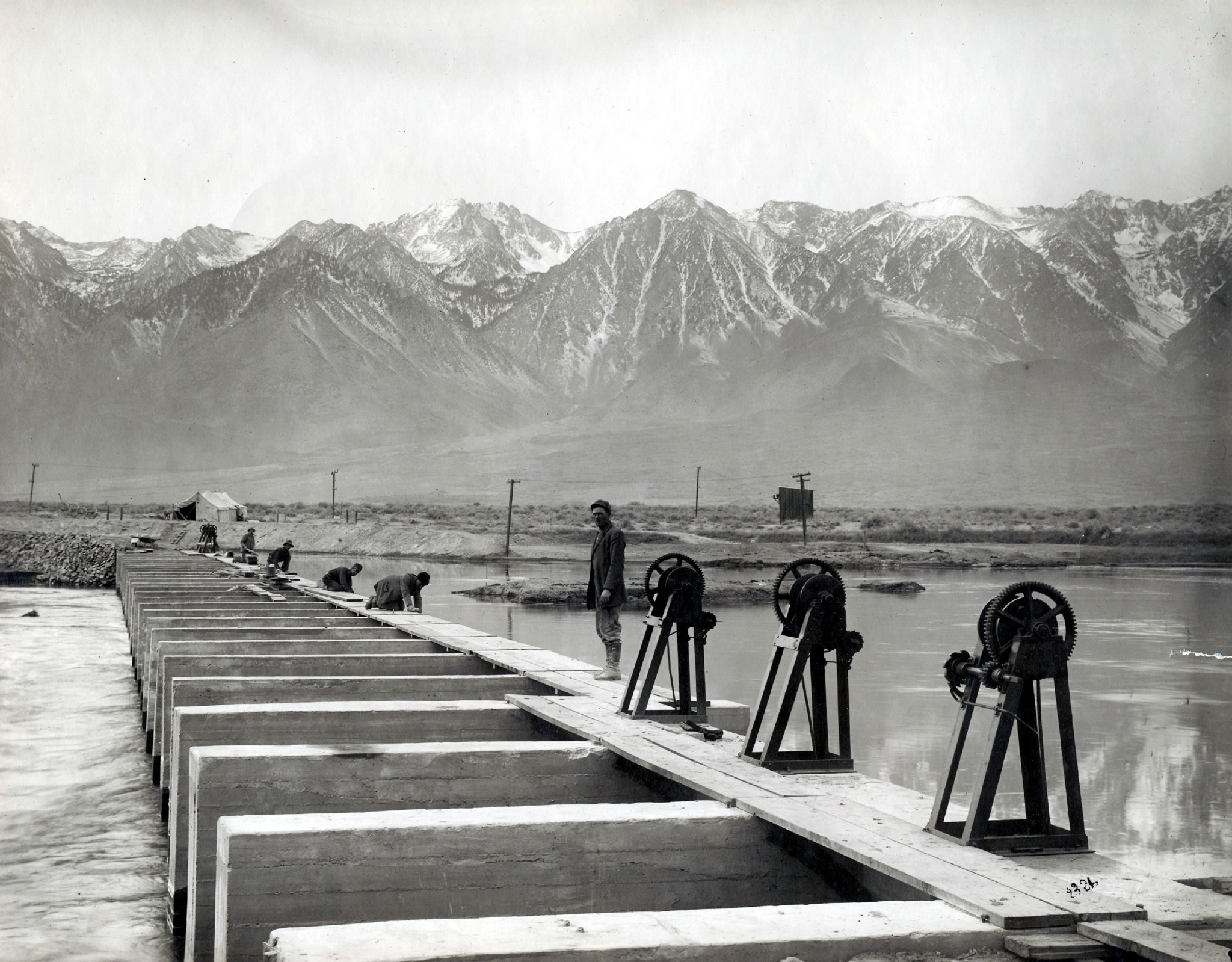 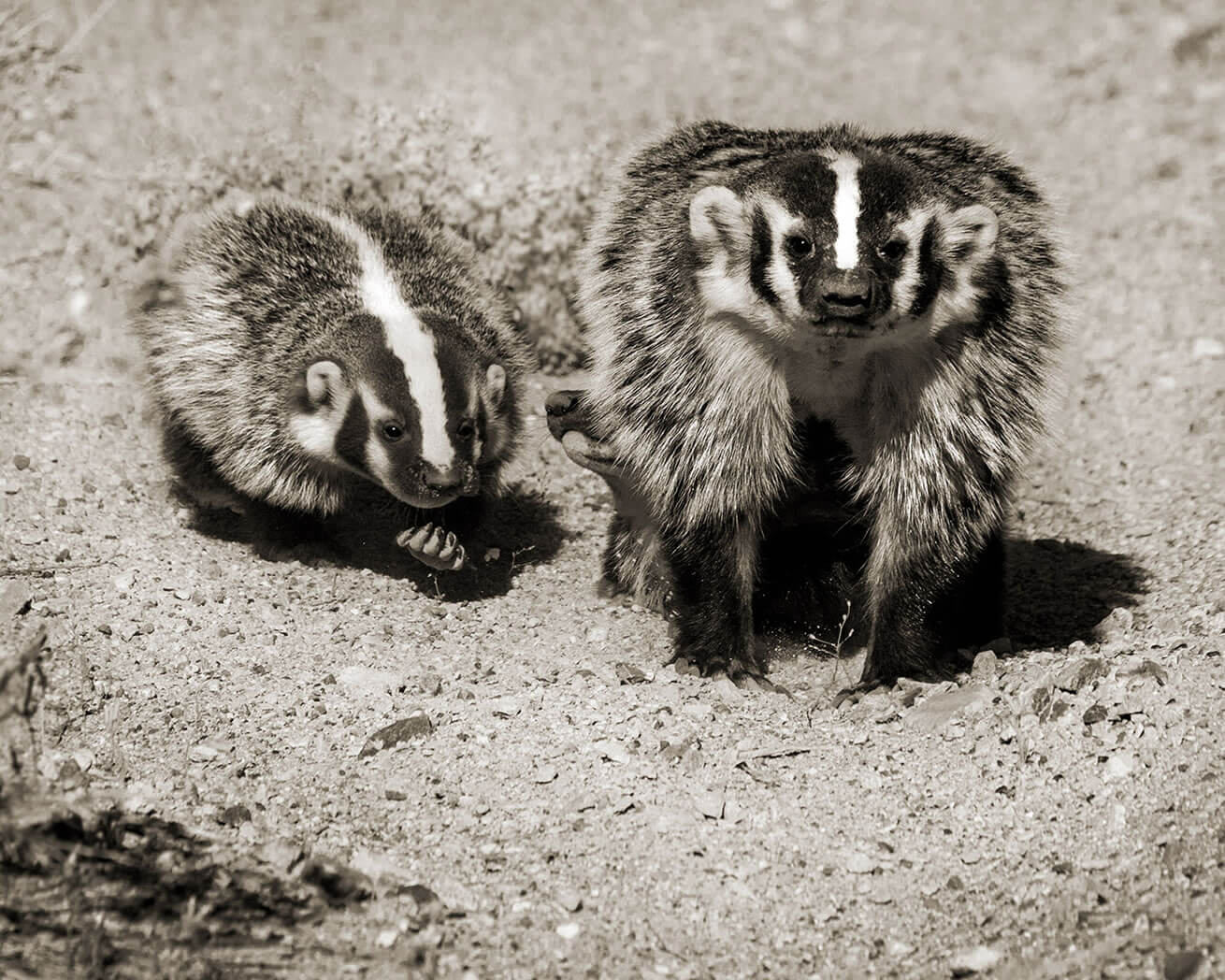 For years Independence has been considered by many travelers to be a place to pass by quickly on the way to greater destinations.  But for those that take a moment to explore “Indy” and the surrounding area, a wealth of adventure, culture and history are soon revealed.

Independence is the county seat of Inyo County. Built in 1927, the magnificent Inyo County Courthouse sits grandly in the center of town, and is one of a select group of county courthouse listed on the National Register of Historic Places.

Independence boasts one of the best collections of historic buildings in Inyo County.  The Edwards House on West Market Street was built in the early 1860s.  The adobe portion is the oldest structure still standing in Inyo County.  The “Commander’s House” was originally built at nearby Fort Independence, also in the 1860s. Later chunks and portions of the original building were moved into town, and various additions and expansions were completed to create the two-story home that stands today.

Mary Austin lived in Independence for several years in a home on West Market Street and completed her book, Land of Little Rain, in this house in 1903. She went on to write dozens of novels and plays which earned her a well-deserved spot in the pre-WWII American literary scene. A California State historical marker in front of the private residence (not open to the public) describes her ties to the valley and town.

The Eastern California Museum, three blocks west of the courthouse, houses much of the region’s rich history. The museum displays a diverse collection of artifacts, historic photographs, an extensive Native American basket collection, mining and farming equipment, the history of Los Angeles and its aqueduct in the Owens Valley, a local history research library, the Mary DeDecker native plant garden and a bookstore. The recently restored Southern Pacific Locomotive #18, the narrow-gauge Slim Princess, is also on exhibit at the museum.

The Mt Whitney Fish Hatchery lies just three miles north of town.  At the time of its construction, Fish and Game Commissioner M. J. Connell instructed his team “to design a building that would match the mountains, would last forever, and would be a showplace for all time.” The walls of the building are constructed using native granite collected within a quarter mile of the site. The massive walls are two to three feet thick.

Today the Hatchery and its beautiful grounds are operated and maintained by the non-profit Friends of the Mt Whitney Hatchery.  The shady grounds and main pond are excellent for relaxing, a picnic, and fish viewing. Volunteers staff a gift shop and give tours inside the hatchery during the summer. This is an excellent place to stop and take a few minutes to enjoy the beauty and the history of the Eastern Sierra.

Independence is a great place to stop and spend a few hours or a few days.  It has plenty of room for the soul to expand and the imagination to soar.  From the clouds called the Sierra Wave to the brilliance of the night time stars, Independence is more than a rest stop.  Independence is a place of quiet beauty that is rarely found, but can be greatly treasured.  Come and discover for yourself the wonderful town of Independence.

It’s how life should be. Much of Inyo County’s human history is linked to Independence, the county seat since 1866.

Get a Permit!
Maps & Information

Independence has been Inyo County’s seat since the county’s formation in 1866. The courthouse is the fourth in Inyo’s history. The first collapsed in the 1872 earthquake, the second burned in 1892, the third was determined to be too small and was replaced in 1922 by the stately building we have today. The original town site was laid out by Thomas Edwards.

In contrast to the other towns in the Owens Valley, Highway 395 is not Main Street but Edwards Street. The Edwards House on West Market Street was built around the 1860s. The adobe portion is the oldest structure still standing in Inyo County. The Eastern California Museum, three blocks west of the courthouse, houses much of the region’s history. The museum displays a large collection of artifacts, historic photographs, quality Native American basketry, extensive mining and farming equipment, the history of Los Angeles in the Owens Valley, a Manzanar artifact and photographic collection, a local history research library, the Mary DeDecker native plant garden, and a bookstore.

The “Commander’s” House built between 1866 and 1869 was moved to its present location from Fort Independence. It is one of the last remaining examples of rural Victorian architecture in the Owens Valley. Dehy Park at the north end of town is a popular gathering place for summer community events. Independence Creek flows through and provides a cool place to relax. Children of all ages love the creek and play areas.

Visitors will also enjoy seeing The Slim Princess Engine No. 18. This narrow gauge locomotive ran on the Carson & Colorado line from Laws to Keeler until 1954. Mary Austin lived in Independence for several years in a home on West Market Street and completed her book, Land of Little Rain, in this house in 1903. A historical marker in front of the private residence (not open to the public) describes her ties to the valley and town.

The Mt. Whitney Fish Hatchery, a little over 3 miles northwest of Independence, is a wonderful place to visit. It is the favored site for high school graduation, summer weddings, and family picnics. Built in 1916 on land donated by the citizens of Independence, it was the second state hatchery built in California. For many years it has supplied trout eggs to other hatcheries in California and other western states. It is the only hatchery to produce golden trout, California’s state fish.

Adventure awaits you east and west of Independence where camping, hiking, fishing, and hunting abound. Extensive hiking and backpacking trails go throughout the Sierra from trail heads at Onion Valley, Shephard Pass, and Baxter Pass. There are several camp – grounds between town and the trail heads and abundant trout fishing in the local creeks.

East of Independence the Owens River and off-channel lakes, ponds, and ditches offer warm water fishing opportunities for smallmouth bass, largemouth bass, bluegill, and catfish. Farther east, hiking and exploring opportunities exist in the historic mining areas of the Inyo Mountains. Wherever you go, north or south, east or west, be prepared for sudden weather changes. Let someone know where you are going, have plenty of water, and if your vehicle breaks down or gets stuck, stay with it.