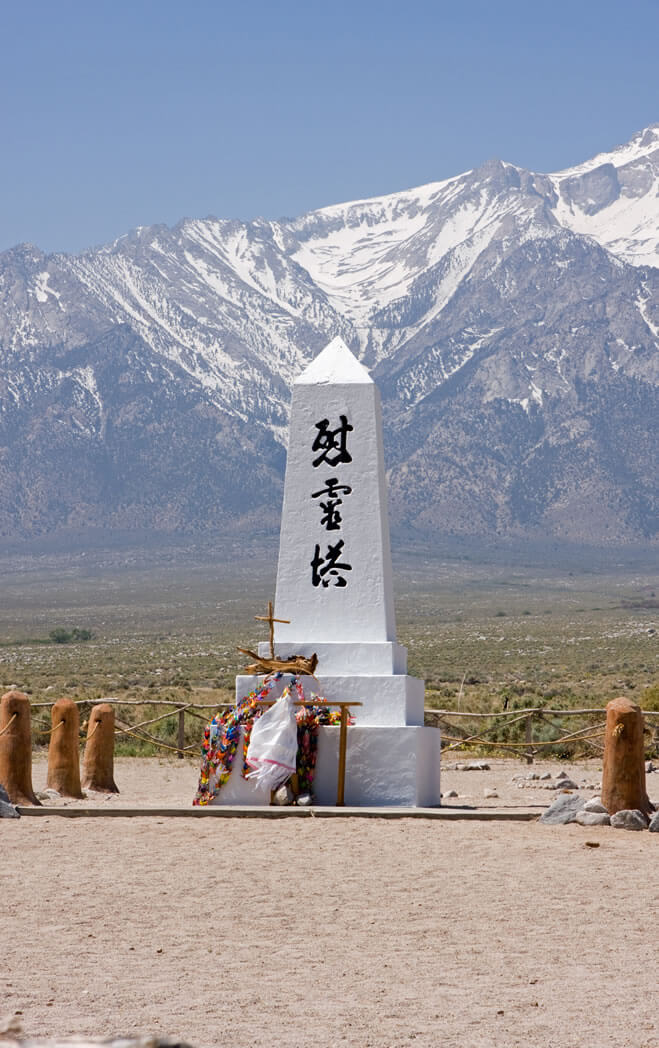 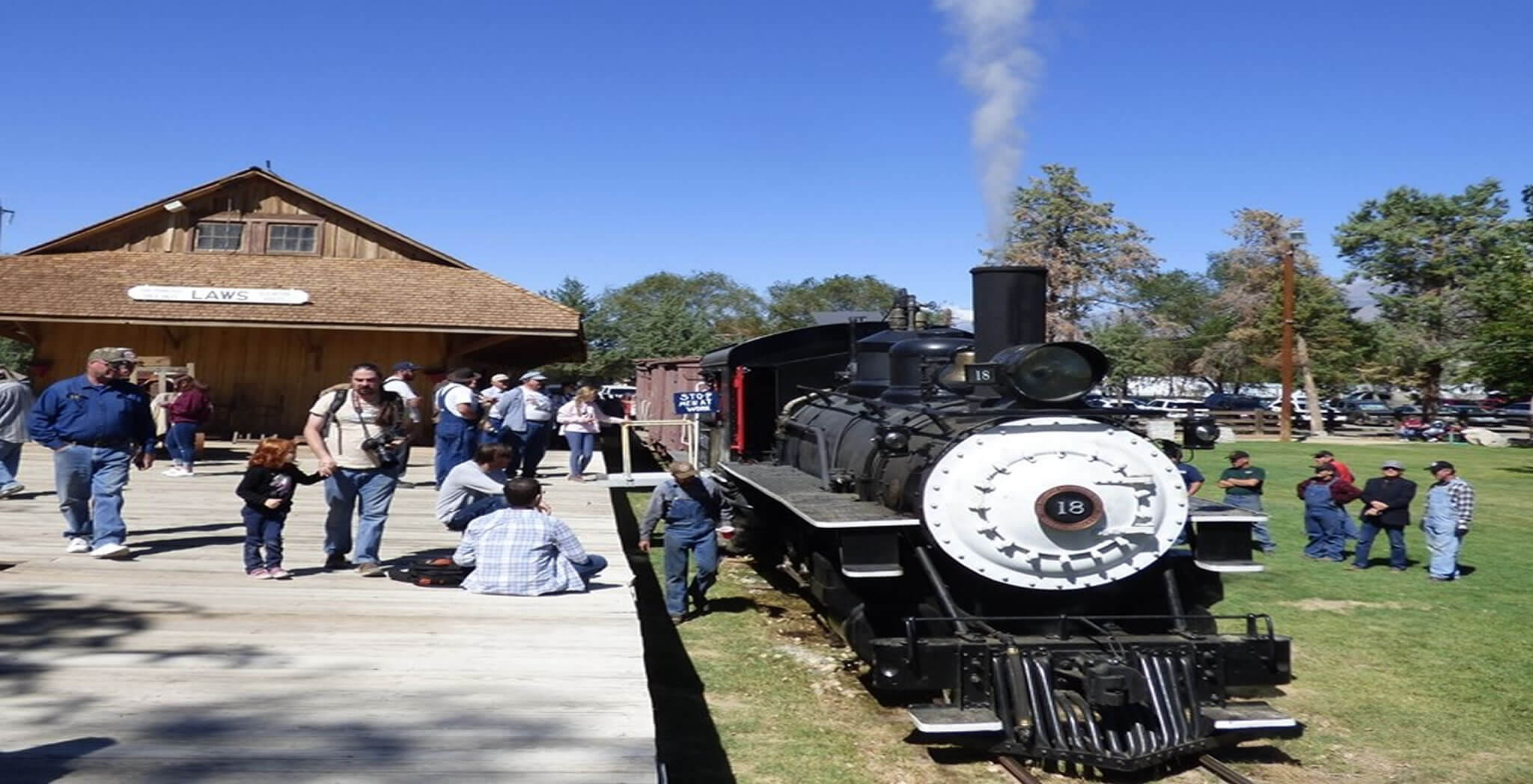 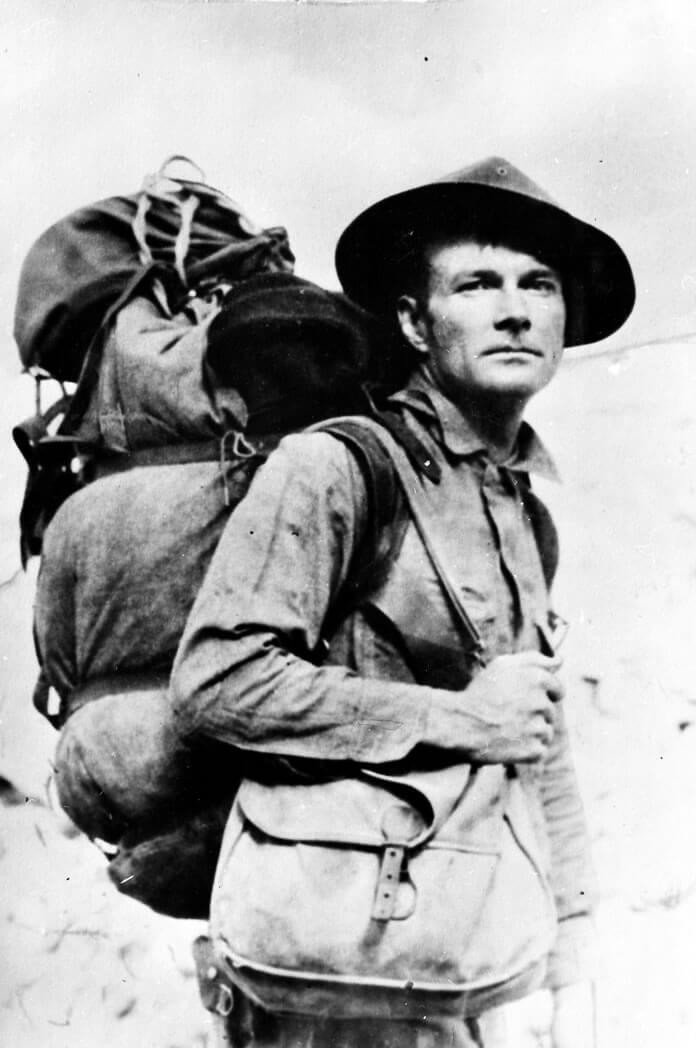 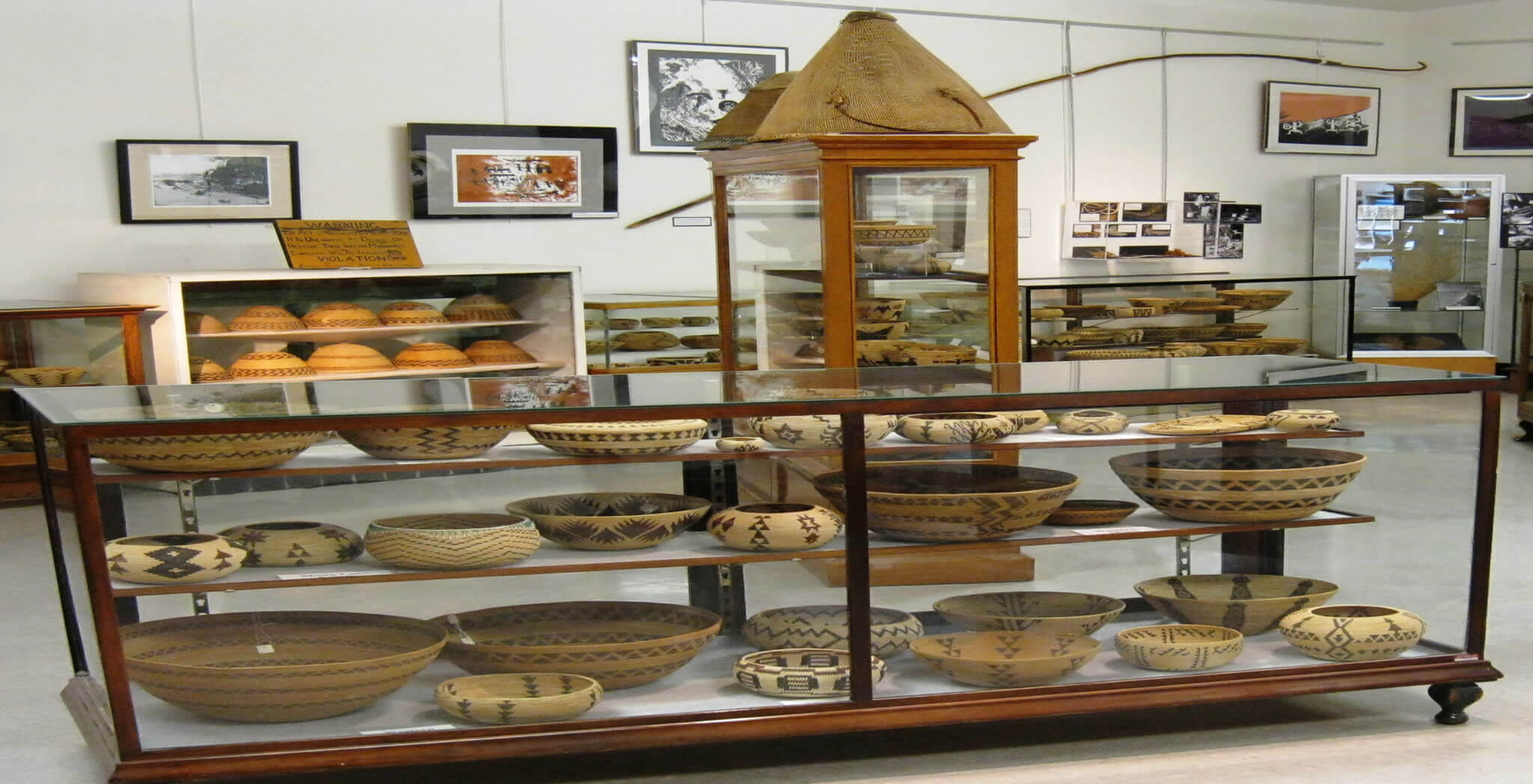 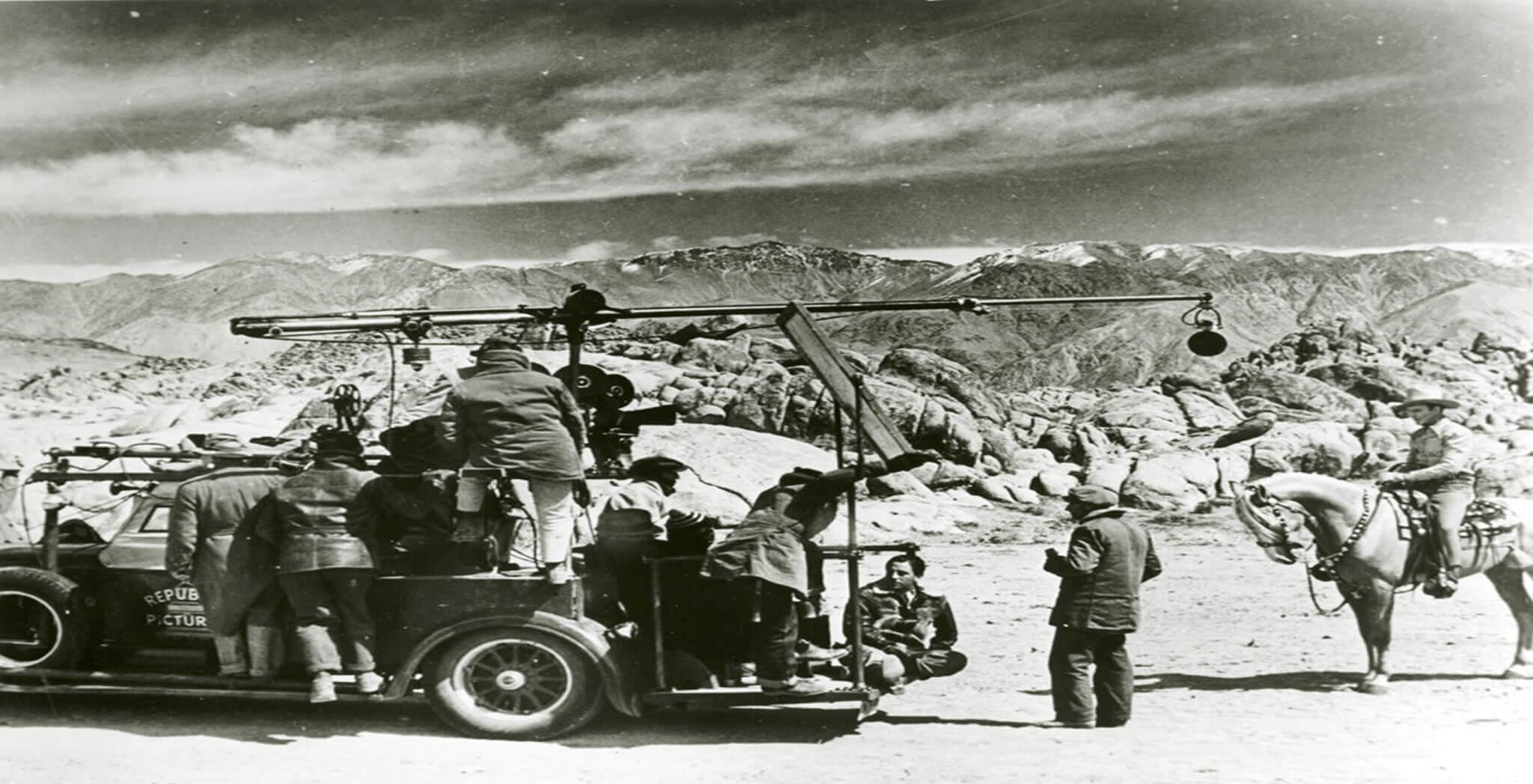 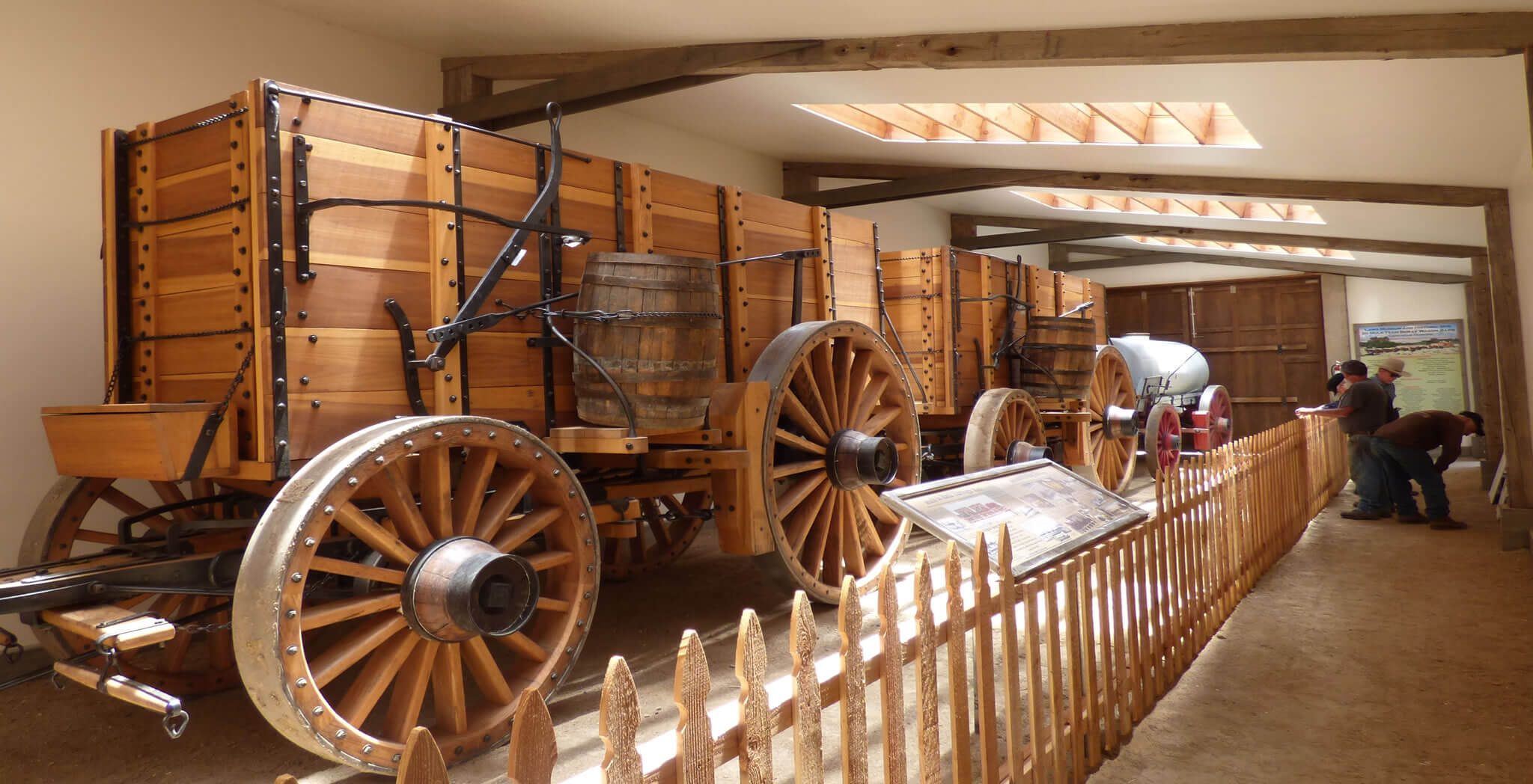 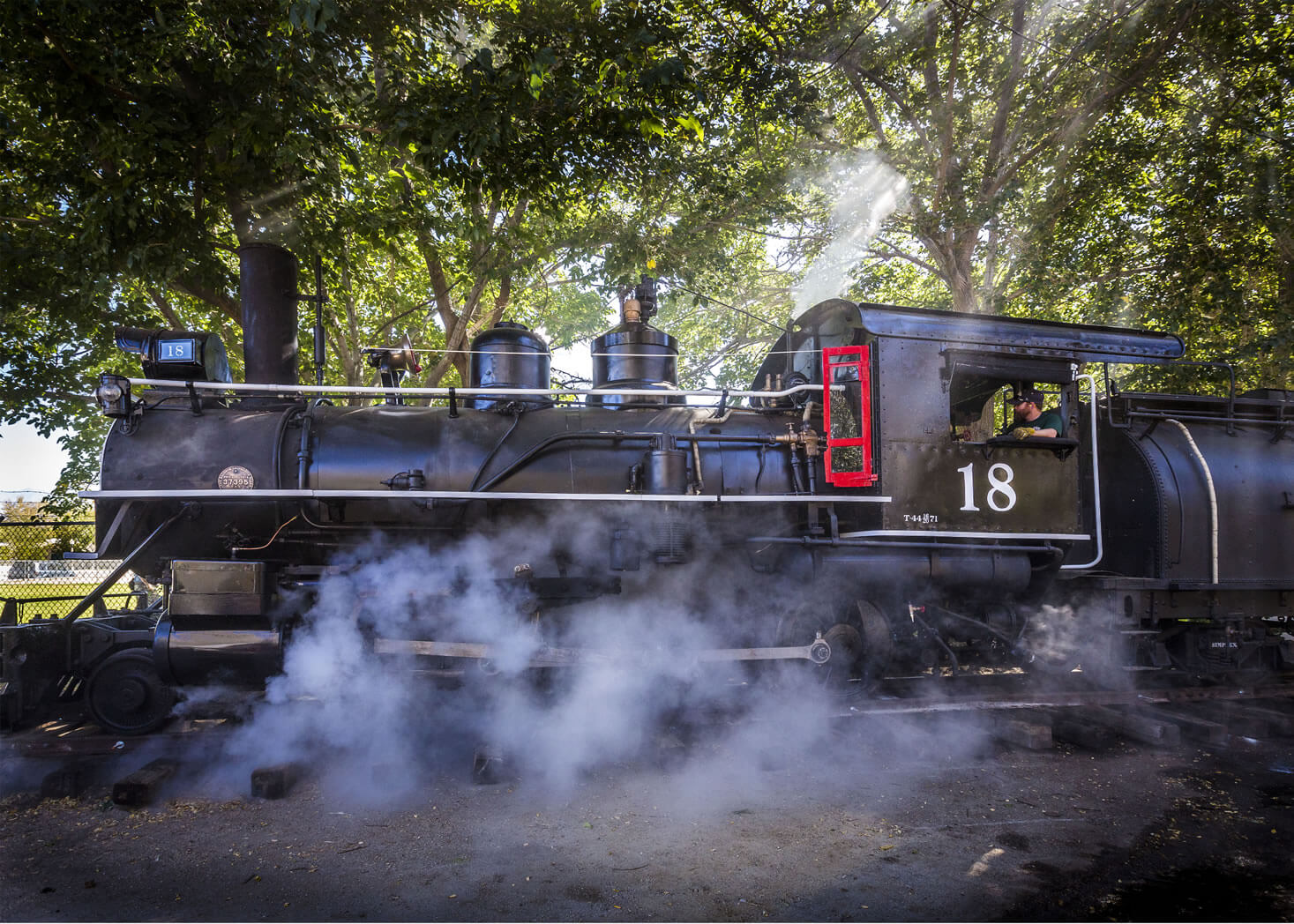 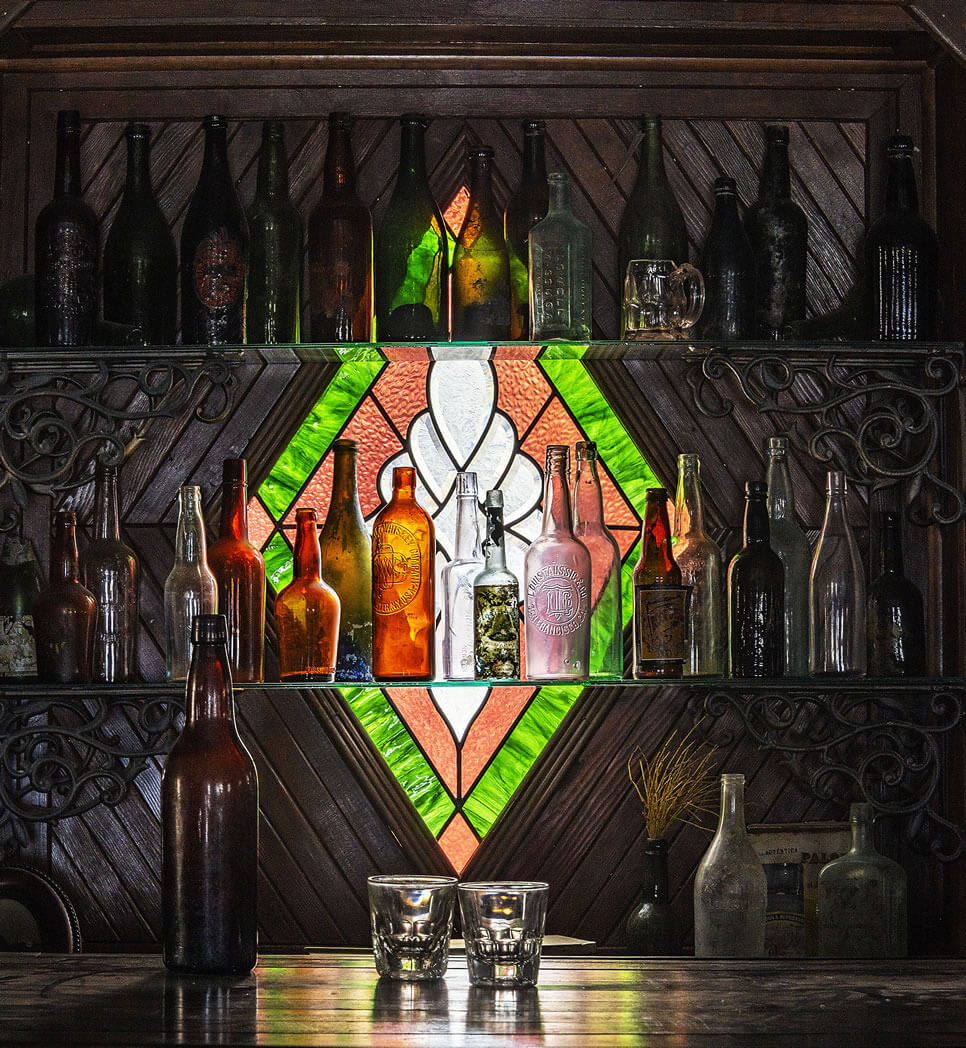 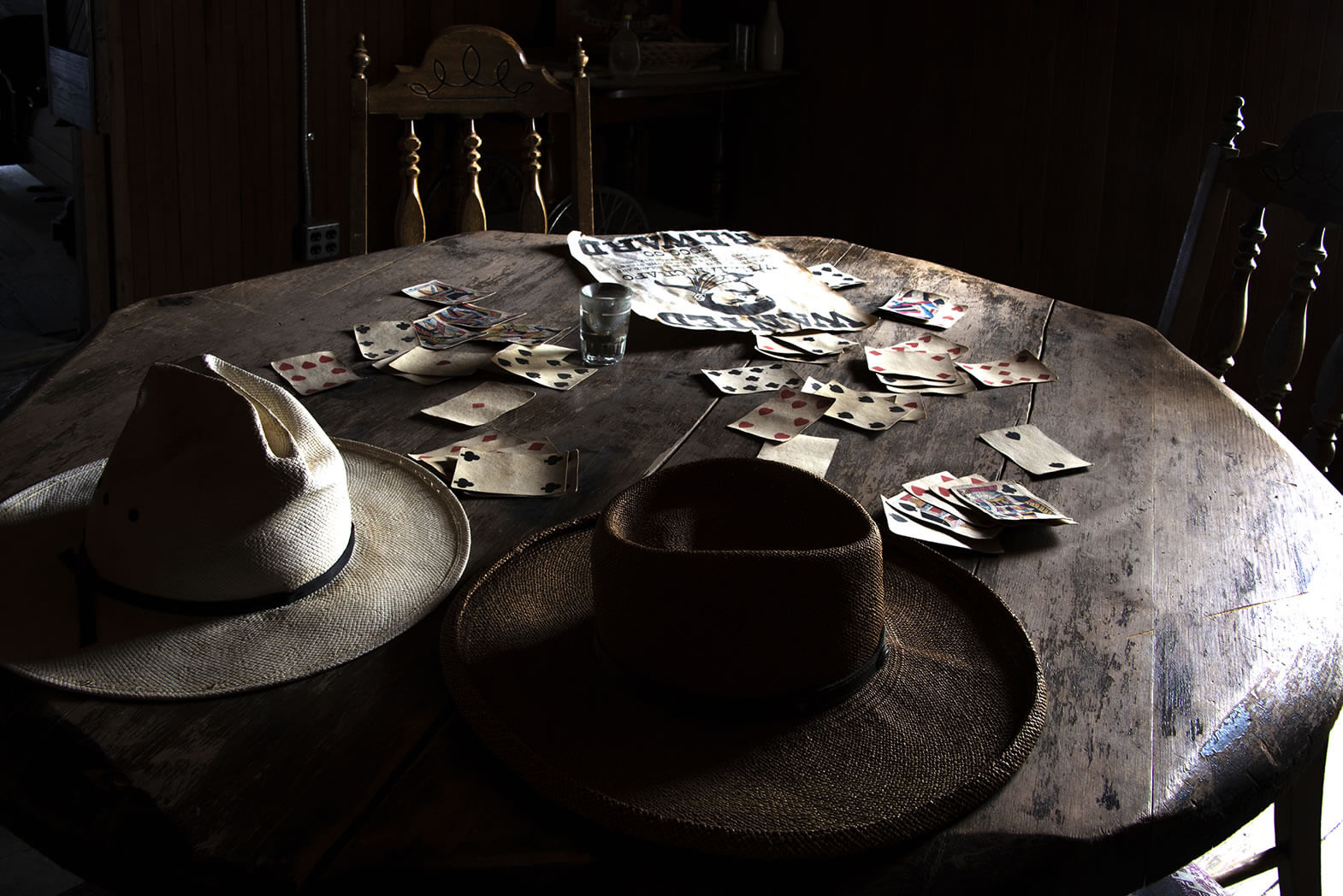 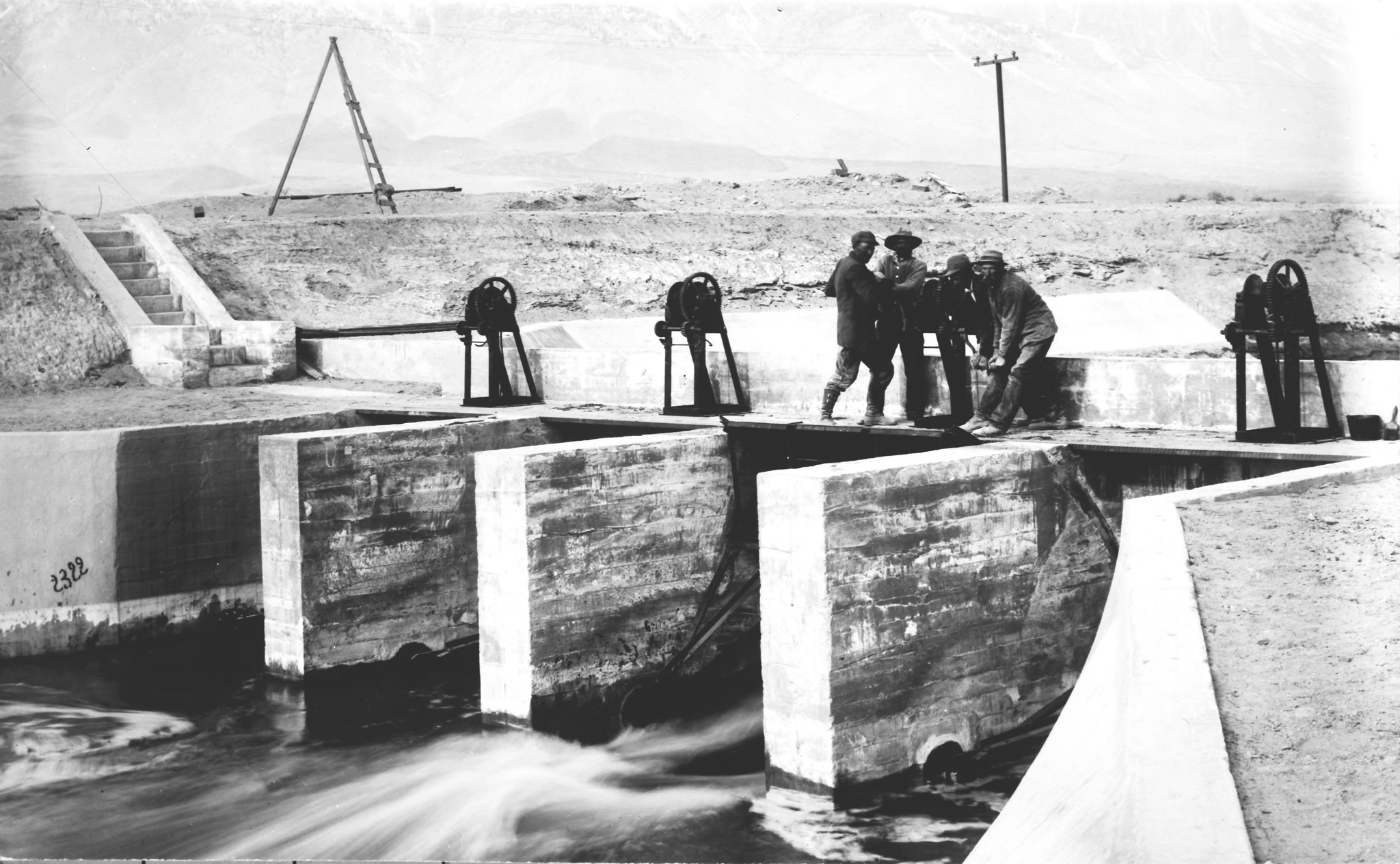 We’ve listed these from south to north to make it easy to find them. You’ll see great displays and meet people who can answer your questions. And don’t miss the informative Scenic Byway stops all along Highway 395—look for the purple and orange mountain symbol.

One of America’s largest collections of  Paiute/Shoshone native-American baskets is now displayed in the newly established Anna and O.K. Kelley Gallery of Native American Life at the Eastern California Museum in Independence.  The collection resides in a remodeled wing of the museum and includes baskets up to 125 years old.  100 other artifacts, including a rare rabbit skin ceremonial robe and headdresses come from the Eastern Sierra tribes from Paiute who lived in the Mono Basin, south to the Panamint Shoshone of Death Valley.  Many of the exhibit’s so-called “fancy baskets” were crafted by native Americans in the early 1900s for sale to tourists, which accounts for their pristine condition.  The ingenuity and artistry of native-American craftswomen is seen in the intricate patterns used, such as a cradle board to carry children with its built-in, woven sun screen.  Bighorn sheep designs, rare beaded work and geometric forms in black, red and tan are seen on the baskets which are now on permanent display.  Free admission.

Norman Clyde was a legendary Sierra mountaineer.  He is credited with 100 first ascents of Sierra peaks and led Ansel Adams into the high country, when he wasn’t teaching or reading the classics in their original Greek or Latin.    Clyde’s nickname was the “pack with legs” for the back-breaking 80-pound pack he would carry regularly.  Photographs of him carrying that pack, “make your knees hurt just looking at them,” says Jon Klusmire of the Eastern California Museum in Independence where an exhibit about this pioneer mountaineer’s extraordinary life and accomplishments is now a permanent exhibit.

A visit to Inyo County yields much more than stunning scenery and outdoor recreation. Inyo County is among the richest historical destinations in the Eastern Sierra. From Gold Rush-era prospectors to Native Americans, to Tinseltown celebrities, adventurous explorers, and political interests, every corner of Inyo County has a story to tell.