A CHRONOLOGY OF KEY EVENTS

THE CITY OF LOS ANGELES AND THE OWENS VALLEY

1902 The Reclamation Act is enacted by Congress and planning begins on a federal reclamation project in the Owens Valley for irrigation of as much as 185,000 acres.

1905 Construction of the Los Angeles Aqueduct is commenced.

1913 LADWP completes aqueduct and begins the export of water from the Owens Valley to Los Angeles by diverting the water from 62 miles of the Owens River. The capacity of the aqueduct is approximately 480 cfs (300,000 acre feet per year).

1914 The State Constitution is amended to allow taxation of property owned by cities and other entities outside of their boundaries. (Land owned by Los Angeles in Owens Valley becomes taxable under the amendment.)

1934 Los Angeles files water rights application for 200 cfs of water from the Mono Basin and commences construction of an 11-mile underground water tunnel to hydraulically connect the Mono Basin with the Owens River.

1938-44 Los Angeles begins selling properties in valley towns directly back into private ownership (not at auction)–but without the associated water rights. (By 1944, approximately 60 percent of the town properties–1,240 parcels–have been sold.)

Los Angeles and the U.S. Government complete negotiations of an Indian Exchange Agreement in which lands occupied by Native Americans were exchanged for Los Angeles-owned lands near Bishop, Big Pine and Lone Pine. The exchanges did not include water rights, but Los Angeles agreed to supply 5,556 acre-feet of water to the exchanged lands.

1940 Litigation brought by landowners over the effects of Los Angeles’ groundwater pumping in the Bishop area is ended by the entry of a court order commonly called the “Hillside Decree” which prohibits Los Angeles from pumping and exporting groundwater from an area around Bishop labeled as the “Bishop Cone.”

1944 Los Angeles ceases direct sales of town lands in the valley on the advice of the City Attorney that direct sales are illegal.

1945 Charles Brown Act is enacted which requires Los Angeles to grant existing tenants of its land in Inyo County the first right of refusal on lease renewals and land sales.

1957 Fish and Game Code §5937 is adopted which requires the owner of a dam to release sufficient water below the dam to keep fish below the dam in good condition.

1963 LADWP announces its plan to construct a second aqueduct from the Owens Valley to Los Angeles.

1963-68 LADWP reduces amount of irrigated lands in the Owens Valley in order to make additional water available for export through the second aqueduct.

1968 The California Constitution is amended to change the manner of assessment of Los Angeles-owned property in Owens Valley and to prohibit Inyo County from taxing water exported from Owens Valley. Under the new assessment procedure called the “Phillips formula,” the assessment of Los Angeles-owned lands in the valley is annually adjusted based on changes in the per capita assessed valuation of all properties in the state.

1972 Los Angeles announces plans to permanently increase groundwater pumping above the amounts that it disclosed prior to and during the construction of its second aqueduct. The sources of water supply to the Second Aqueduct are:

Five months after the completion of the Second Aqueduct, the California Environmental Quality Act (“CEQA”) is enacted.

1972 In December, Inyo County commences CEQA litigation against Los Angeles seeking the preparation of an EIR on the Second Aqueduct and a halt to Los Angeles’s increased groundwater pumping.

1973-1984 The Appellate Court restricts groundwater pumping by Los Angeles to 149 cfs (108,000 AF/Y) pending Court approval of an LADWP EIR on the water supply for the Second Aqueduct.

1977 Based on a challenge by Inyo County, LADWP’s EIR on the water supply for the Second Aqueduct is found inadequate by the Appellate Court.

Due to severe drought, upon application by LADWP, Appellate Court allows LADWP to pump up to 315 cfs after LADWP. At the urging of the Inyo County, the Court makes the increased pumping contingent upon Los Angeles adopting the first water conservation plan for the city.

1979 The Charles Brown Act is amended to permit the sale of leased Los Angeles-owned property at public auction if the lessee has requested such a sale 30 days in advance.  The California Supreme Court rules that the public trust doctrine applies to Los Angeles’ diversions from the streams tributary to Mono Lake and orders that Los Angeles water rights in the Mono Basin be reconsidered in light of the public trust doctrine.

1981 Based on a challenge by Inyo County, a second LADWP EIR on Second Aqueduct water supply is found inadequate by the Appellate Court.

1983-89 The USGS conducts groundwater and vegetation studies in the valley.

1983 In a ruling in Inyo County Superior Court Case No. 12908, the Court finds the County’s Groundwater Management Ordinance unconstitutional and preempted by state law.

1989 The County and LADWP reach a preliminary agreement on a long term water agreement. Under the preliminary long-term agreement, “ON-OFF” groundwater pumping management is implemented in the fall of 1989. The preliminary agreement is released for public review.
The Court of Appeal rules that Los Angeles’ water rights licenses to divert water from streams in Mono Basin must be amended to require a bypass of water for fishery protection under Fish and Game Code section 5937 et seq.

1990 In a test of the Water Agreement, three County supervisors are recalled, but are retained in the election.

1991 The Court of Appeal rules that Los Angeles’ water rights licenses in Mono Basin should be further amended to require a bypass of water sufficient to maintain the fisheries that existed prior to Los Angeles’ stream diversions.

1991 An accidental rupture of a pipe supplying Los Angeles’s hydroelectric plant causes water to begin flowing in the Owens Gorge. Mono County and the California Department of Fish and Game, under Fish and Game Code section 5937, sue to require a permanent flow in the gorge to protect the fish. Los Angeles agrees to maintain flows in the gorge. In October, 1991, Los Angeles and Inyo County approve “Long Term Water Agreement” and certify the 1991 EIR that addresses the environmental impacts under the Agreement and the environmental impacts of LADWP’s groundwater pumping since 1970. 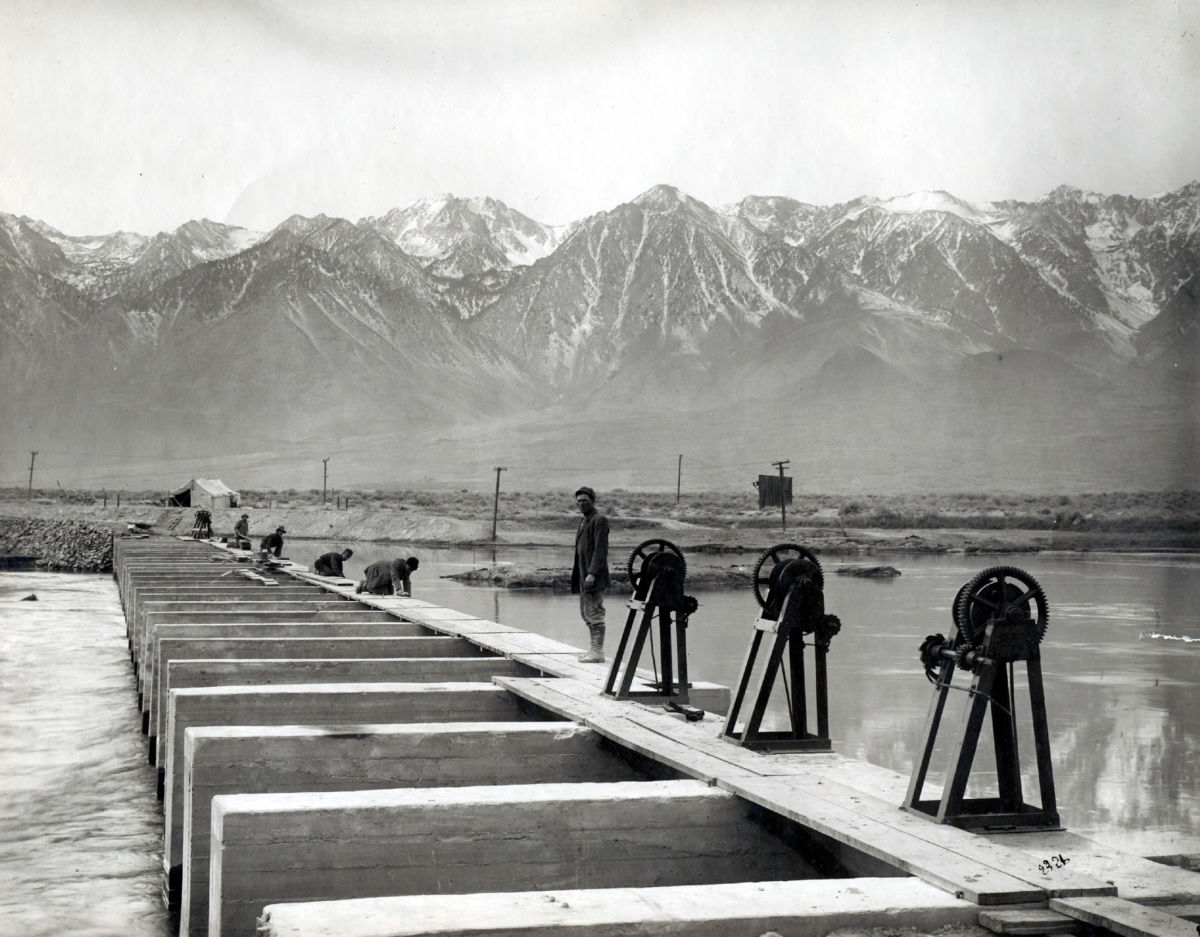 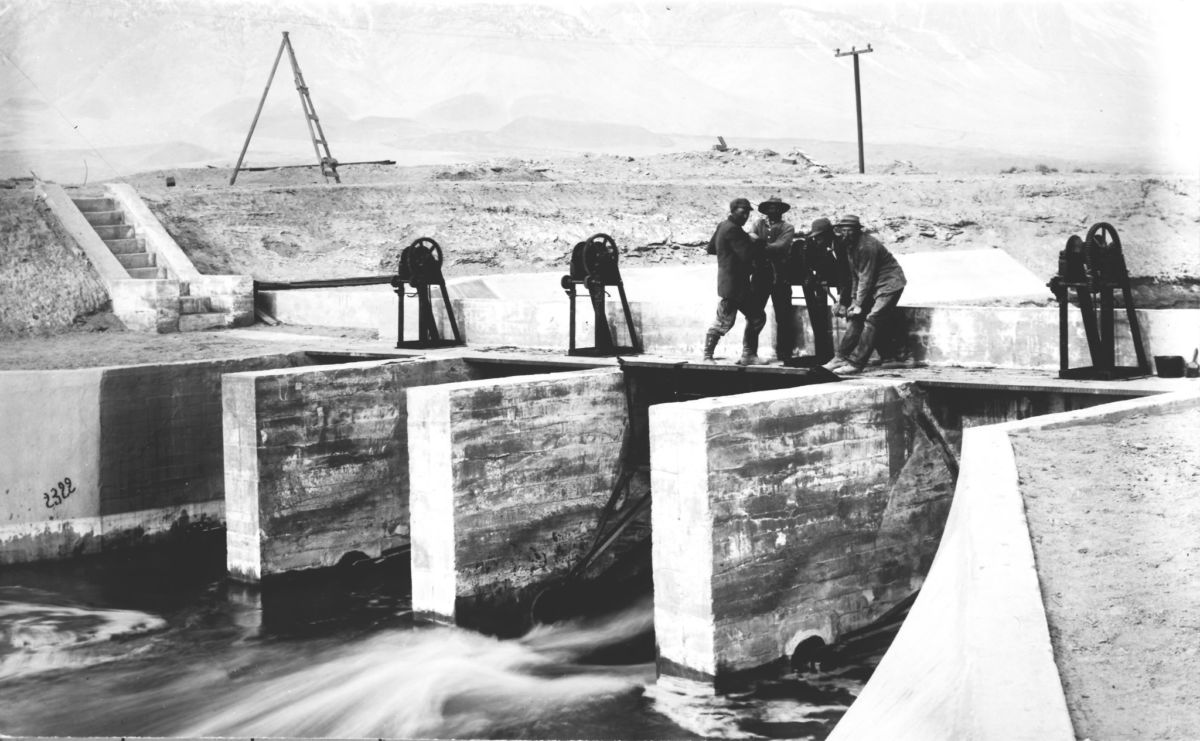 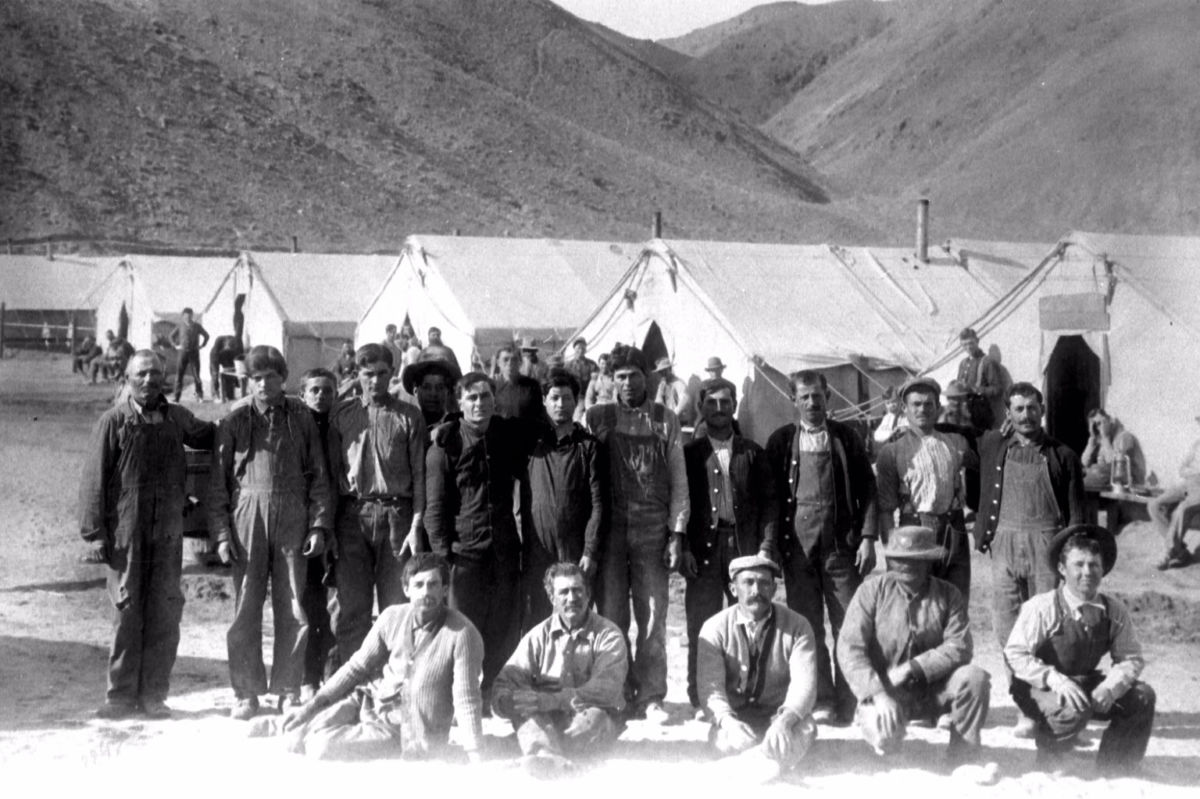 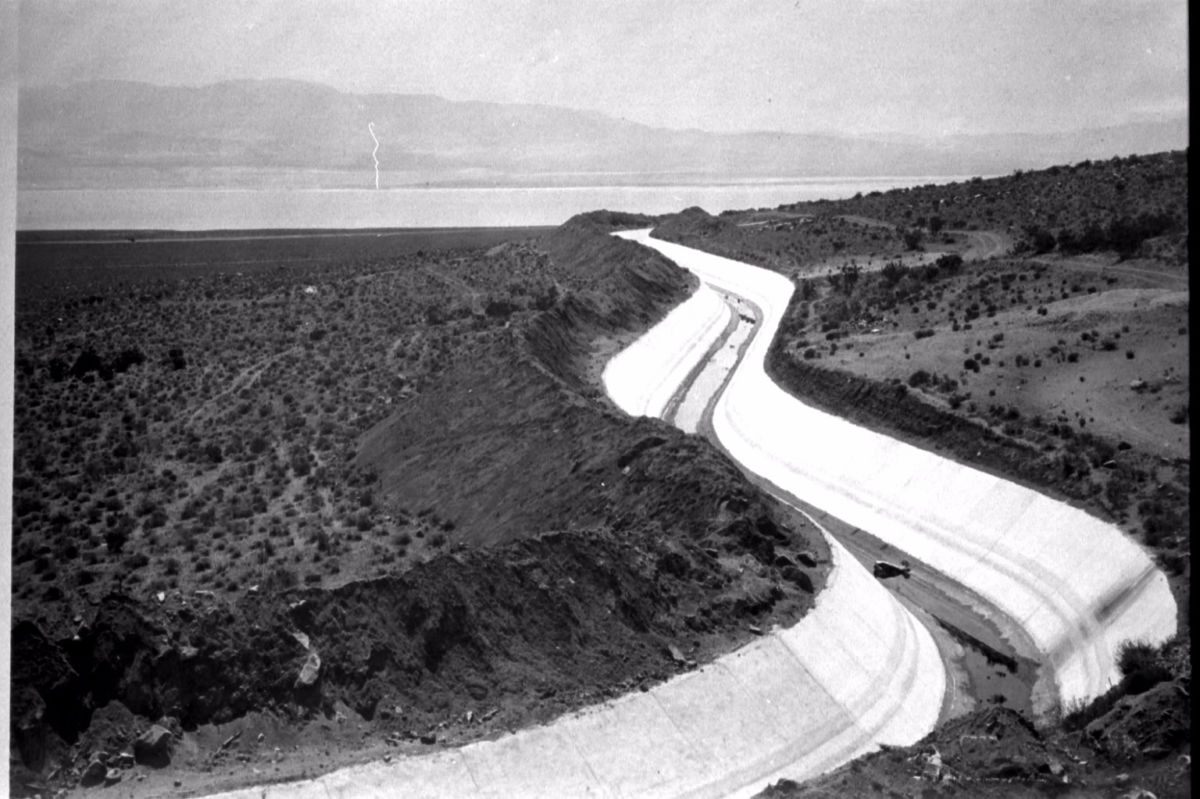